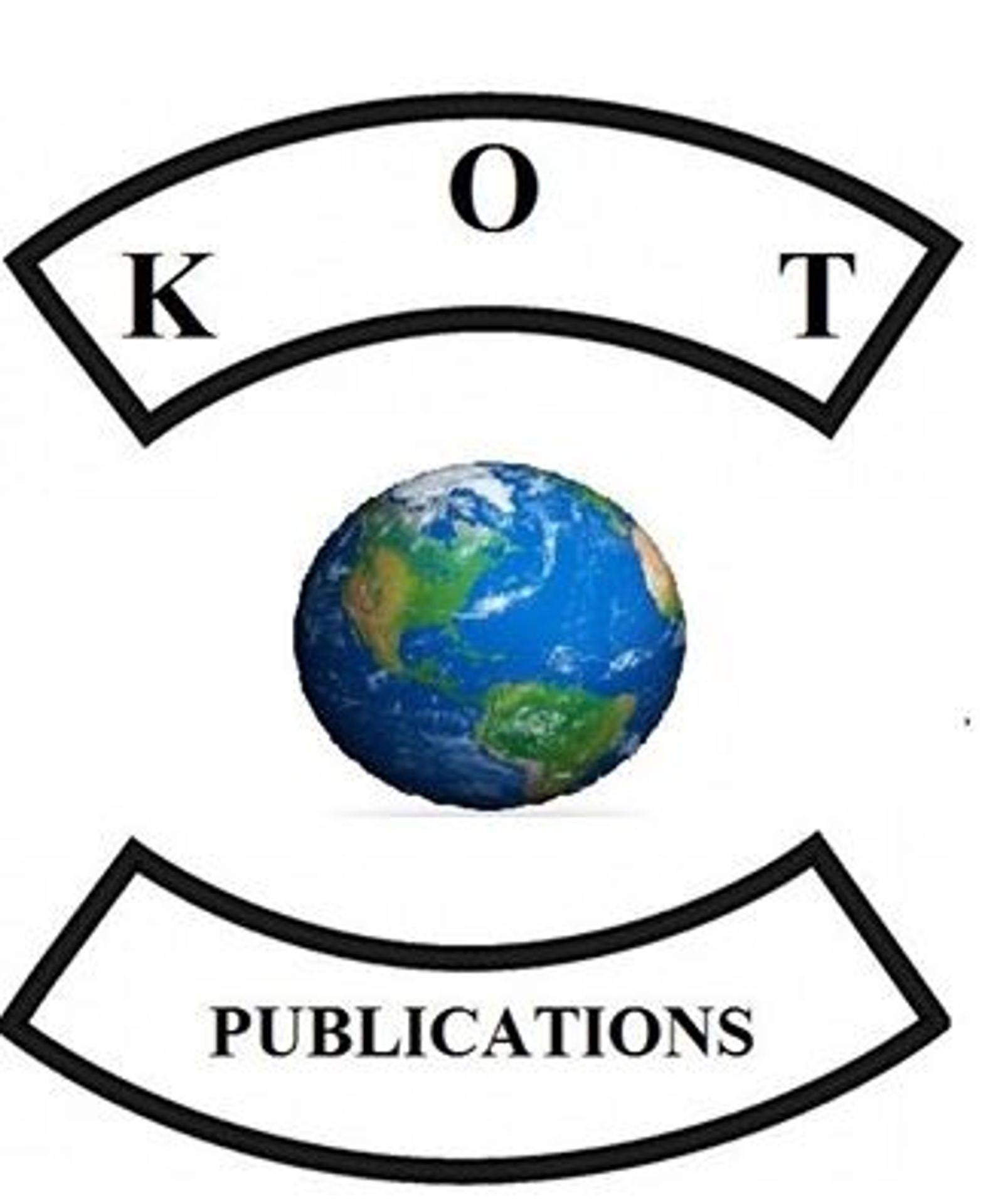 Books we've done.  Stay tuned, we have more on the way.

Larry Yoakum III has taken some of his short stories and put them together in a collection.  Featuring a wide variety of the unusual, it includes a grocery store in Hell, a cannibal who makes candy from people, a pirate on the high seas, Santa Claus, Angels and Aliens and Illuminati, oh my!!!
Writer Larry Yoakum III has put all of his poems and ramblings into one collection.  A small book, it is ideal for light reading
In the first book of the Folklore Series, a young man is going back home to visit a family member who recently lost both wife and child to tragedy. Unfortunately, he'll have to stay with his extremist religious parents. Visions and memories soon begin popping up in his head, and he sees a horrible little monster that may be the cause of all the recent deaths.
In the 2nd book of the Folklore Series follows a young girl, named Veronika, who is dealing with the loss of her brother to a dark spirit in the woods. Shunned by her family as a witch, she meets a seemingly kindly old woman who opens her world to a possibility of magic and knowledge.
In Book 3 of Folklore Series,  follow the Lowell family.  It is unfortunate for them that they have been targeted for years by an incubus.  A dark spirit that induces sleep paralysis in order to slowly feed off its victims, this terrible demonic entity must be stopped, lest it goes onto find more victims.

The 4th book brings you a unique take on the origin of Krampus the Christmas Demon.

It also ties in very nicely with the two short stories on Santa in Yoakum's Compendium of Bizarre and Original Stories.  Also look for connections to the Targothian Trilogy.

A good old fashioned ghost story, this tells of a cruise ship with a curse painting on board.  A man goes on his first vacation in years, only to find the painting in question and feel the girl in the image is eerily familiar to him.
In this book, Angus McMurry is the lone surviving member of the Order of Haniel and it is his responsibility to protect the Daemon Cloak, a shape-shifting garment that gives the person wearing it the power of flight, among other abilities.  He must protect it from a couple of demon lords and their private army of Nefarium, a tribe of demons that have long since been banished from the galaxy.

The first book of the Targothian Trilogy brings you the beginning of an adventure that spans centuries.

Larry Yoakum III brings you a tale of time travel, vampires in space, angels and demons, and his usual insights to the ways of the universe.

In this book, told in the first person, the man who becomes known as Sargas tells of how he was taken from his life in 1998 and brought five hundred years into the past and in another galaxy.  He discovers his family line were once rulers of a world called Targoth, now long since destroyed by an evil madman.  Sargas becomes a Bah'Tene, an ancient order created by the Archangel Michael and enhanced with the essense of an angel (gaining virtual immortality and a side effect of becoming a pyrokinetic) to battle the forces of his brother Lucifer and his unholy creations: the Reticulans (Grays), Orions, Reptoids, and Nosferatu Exmortus (known to us as a vampire).

Will Sargas discover the secrets of his long gone planet of origin while performing his duties to the Council of Bah'Tene?

Told in his own words, Sargas continues chronicling his story. After a long and successful rule over the planet of Targoth, Sargas soon encounters betrayal from a trusted friend and eventual banishment from the world he loves so much. Arriving back on Earth in the 1950s, he prepares to live his life until the fateful day his past self is to be taken by the Bah’Tene. He is happy to discover that the K.O.T. has continued to be in existence in the United States for quite some time. Claiming his place as Lord Knight among his Earthbound brethren, Sargas must prepare his comrades for a new threat that has emerged in the Three Galaxies: The Crimson Death.

Told in his own words, Sargas continues chronicling his story

His destiny is thrust back into his path as a new enemy from the stars arrives, claiming to be the son of his old mentor/advisory Gostal.
Though he long ago gave up his Bah'Tene abilities to live a mortal life with his beloved, he must once again wield the superhuman abilities that comes with being imbued with the essence of the Archangel Michael.  Sargas heads out into the Three Galaxies once again, and beyond, in order to counteract this newest threat in his life.
The path of Sargas will circle back to a previously unknown past and lets him find the closure he has long sought in his centuries of life.

In the Targothian Trilogy (Sargas, Crimson Death, The Circle Closes) you were introduced to the half-Targothian/half-Terran who would become a legend.
You learned about the mysterous Bah'Tene and their role in the Three Galaxies. You learned about the world of Targoth. It's traditions, culture, and citizens. You learned about events in Earth's history that Sargas had witnessed.
Throughout his life, Sargas met many people, friend and foe alike.
Though his story has been told, there is much more to learn about the people in the Targothian's life.
In this book, you'll find out more about his allies and enemies and about the events that led them to cross paths with Sargas.
The Targothian: Allies and Enemies is the newest addition to the Targothian saga and a further expansion on the events of the Yoakumverse.
TACTAB
Create your own free website today